Finally, after much anticipation, we can present Jack’s inspiring and innovative program to Festival audiences in 2022.

No stranger to the role, Jack Liebeck is the artistic director of his own music festivals - Oxford May Music; the DESY Humboldt Science and Music Series in Hamburg; and Alpine Classics in Grindelwald, Switzerland. He has a great interest in the links between music and science, appearing regularly with luminaries such as Professor Brian Cox, and you’ll find fascinating references to this passion dotted right throughout our 2022 Festival program.

Jack has had an acclaimed recording career, including Dvorak (Sony Classics) which won Classical Brit Young Artist of the Year in 2010. He has recorded the Brahms Violin Sonatas with pianist Katya Apekisheva and a complete Bruch concerto series with the BBC Scottish Symphony Orchestra. His recent recording of the Brahms and Schoenberg violin concertos with the BBC Symphony Orchestra conducted by Andrew Gourlay is due for release in March 2020.

“Jack Liebeck is one of the world’s great violinists and teachers. We are delighted to share not only news of his appointment as incoming Artistic Director of AFCM, but also to acknowledge that Jack will take up the position as the first Émile Sauret Professor of Violin at the Royal Academy of Music” 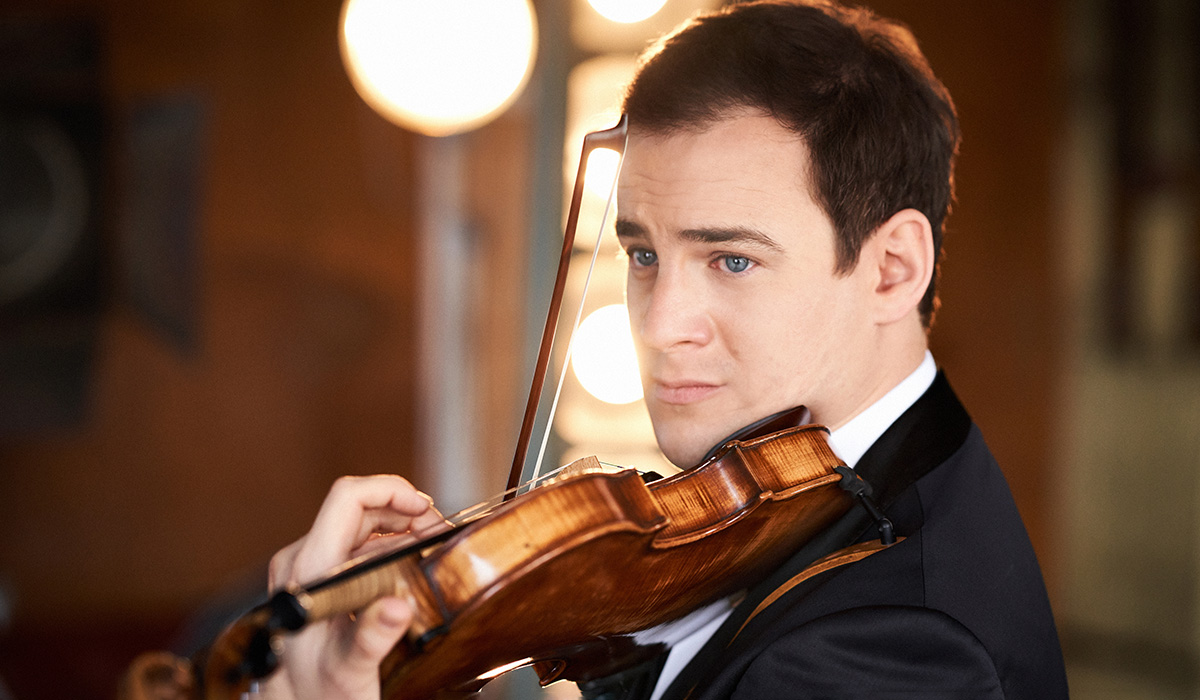 His fascination with all things scientific has included performing the world premiere of Dario Marianelli’s Voyager Violin Concerto and led to his most recent collaboration, A Brief History of Time, with Professor Brian Cox and Daniel Harding. This new violin concerto was commissioned for Jack by Melbourne Symphony Orchestra from regular collaborator and composer Paul Dean, and is written in commemoration of Professor Stephen Hawking. A Brief History of Time received its world premiere in November 2019. 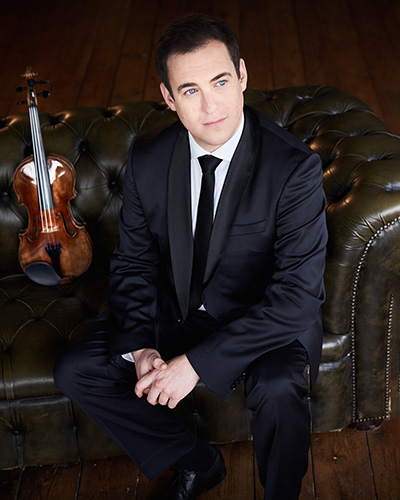 'As I enter my first year as artistic director, I take the reins of an already thriving chamber music festival and am entrusted with the challenge to nurture and grow AFCM into something bigger, and even more relevant to the region.

The AFCM already has a large and loyal audience of classical music lovers, who not only come from the local area but also fly in from around Australia and abroad to experience the world-class music-making that is on offer.

I plan to not only cater to those valuable and loyal friends, but also to expand our audiences to those that perhaps don’t yet know that they could love classical music, and allow them to experience the art through easier access.'