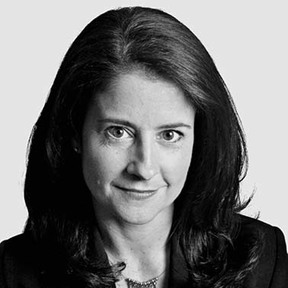 Dimity Hall is well known to national and international audiences as a member of both the Goldner String Quartet and the Australia Ensemble@UNSW with whom she has performed, toured and recorded extensively, to critical acclaim.Dimity made her solo debut with the Sydney Symphony in 2002 performing Vaughan Williams’ The Lark Ascending, later recording the work for ABC Classics. She has also been soloist with the Australian Chamber Orchestra, Canberra Symphony Orchestra, Brisbane’s Camerata of St John and the Sydney Youth Orchestra. The coming seasons will see her performing the Brahms Double Concerto (with husband, Julian Smiles) and the Beethoven Triple Concerto (together with Julian and pianist Piers Lane) with orchestras in Canberra and Sydney.

After studying with Alice Waten in Sydney, Dimity undertook postgraduate studies with Herman Krebbers in Amsterdam on a Netherlands Government Scholarship, where she won the Concertgebouw’s Zilveren Vriendenkrans Award for young soloists. She performed in recitals and as a casual member of the Royal Concertgebouw Orchestra for concert tours and recordings.